Malcolm Graham received a timely liver transplant, and a new lease of life after following a diagnosis pathway developed at the University of Nottingham.

Liver disease is the fifth largest killer in the UK, but is often detected on emergency admission to hospital – far too late for the patient to make crucial lifestyle changes. The Scarred Liver Pathway was developed to detect liver disease at an early stage to prevent damage.

Malcolm was referred to the specialist team by his GP when he was diagnosed with type 2 diabetes. A scan designed to detect scarring in the liver showed that, although he had no symptoms yet, Malcolm had developed liver disease.

With the knowledge about how badly his liver was affected, Malcolm was able to make lifestyle changes to protect his liver, and was given a transplant before he became seriously ill. 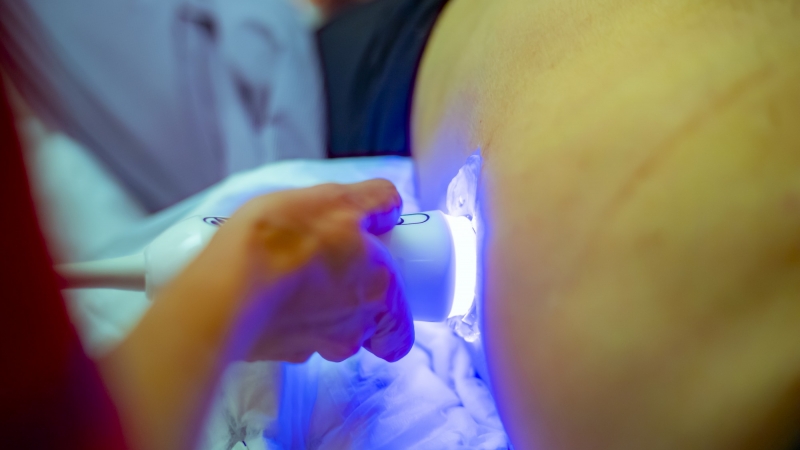 The pathway was developed by Dr Neil Guha, Clinical Associate Professor at the University of Nottingham, together with health professionals across Nottinghamshire and the Nottingham University Hospitals NHS Trust.

The team worked closely with patients and GPs to find evidence of what really works to help reduce the risk of liver disease and refined the pathway.

Around 5,000 people have gone through the pathway so far, which is now available at over 100 GP practices across southern Nottinghamshire. 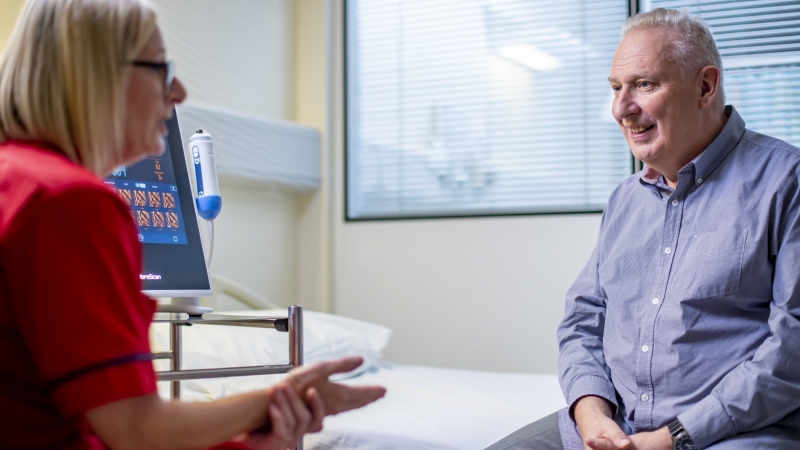 “Being a part of this pioneering project has given me extra years of normal life before I needed a transplant. It’s now helping keep other people across southern Nottinghamshire healthy.”

Is COVID-19 affecting your health? 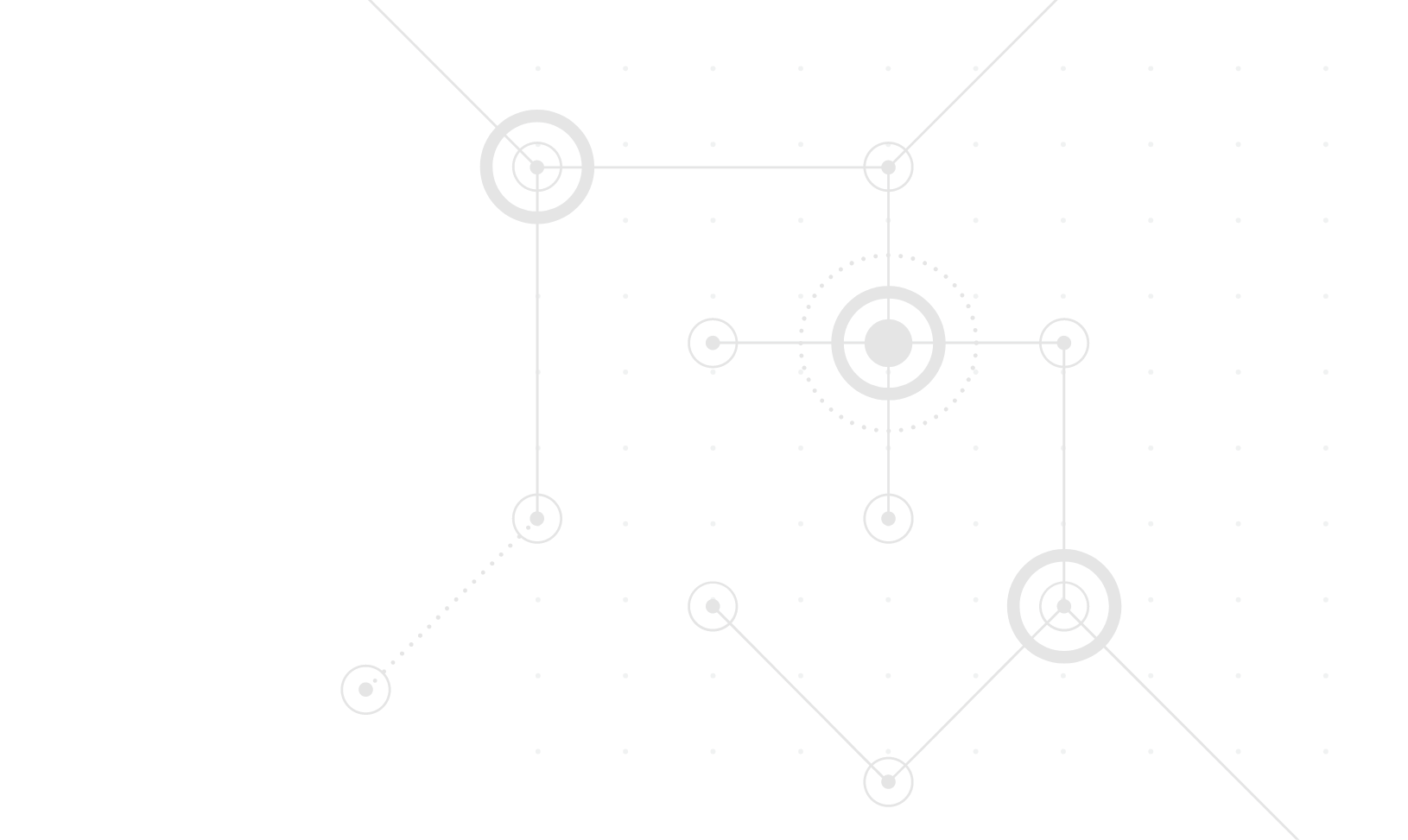 Our students undertake 27,000 hours of medical placements locally each year

In the last five years, we have delivered more than 250 research projects addressing local healthcare challenges in partnership with local NHS providers including hospitals and GPs

Volunteer students at the University of Nottingham are trained by the ambulance service to provide ‘first responder’ coverage. In 2018, the volunteers attended 1,056 jobs and gave lifesaving medical support