Remourban is a multi-year project working across five cities in the EU, including Nottingham in the UK, to explore energy reduction and efficiency in future cities. It is exploring three areas of energy use: transport, home energy and ICT. 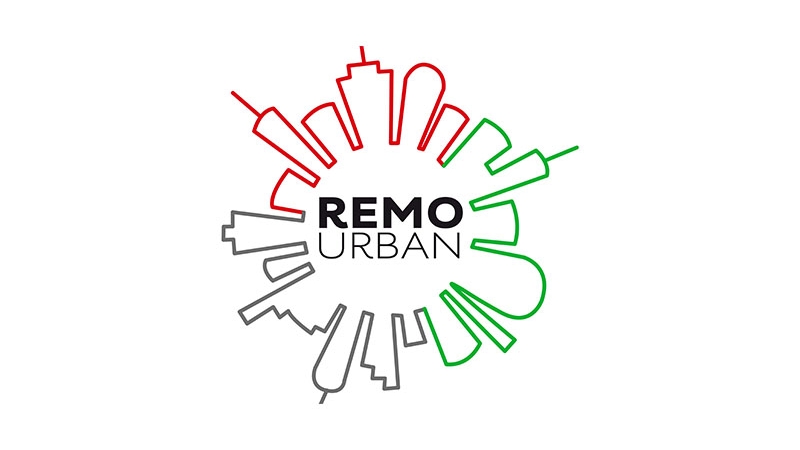 In the former, work is being carried out in the area of Sneinton in the city to retrofit energy efficient mechanisms of heating the houses there in order to reduce emissions. Around two thirds of the houses in this area are social homes owned by the council and managed by Nottingham City Homes.

Nottingham’s successful public transport network now carries around 75 million passengers a year and, since 2003, the number of passengers has increased significantly. Over half of Nottingham’s residents have no access to a car. Bus travel is the predominant form of public transport, accounting for around 75% of the 75 million per annum public transport trips made. Nottingham is the first city in the UK to have a stringent environmental standard for all buses entering the City Centre and the Remourban project is focusing on retrofitting the bus network to make them electric; with the electricity being generated by the burning of city waste.