Since 2014, Notts TV has been the local TV channel for the City and County – dedicated to ‘Championing Notts’.

Notts TV is an independent broadcaster, not connected to any larger national grouping.

The channel is funded by contributions from NTU and a rich variety of top Nottinghamshire companies who value being part of the channel and see it is an excellent way to promote their activities. 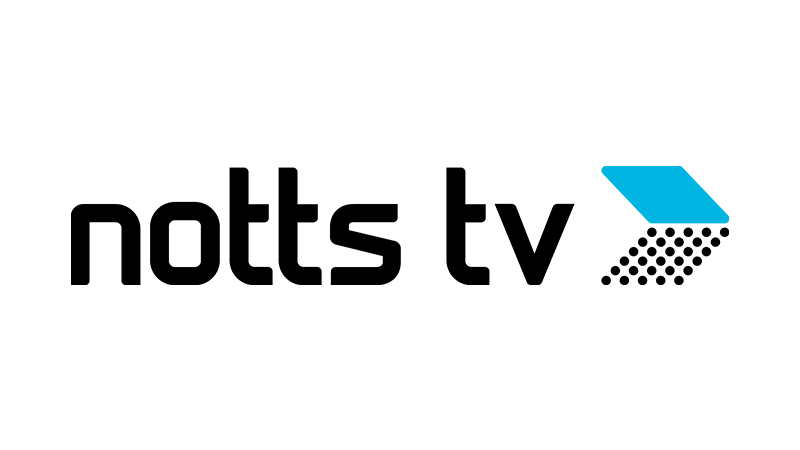 The majority of Notts TV programmes are produced in-house from studios at the Antenna Media Centre, part of the Confetti Media Group. In addition, a full-time team of experienced journalists, producers and technical staff work from its Nottingham city centre newsroom.

As part of NTU, the channel also runs innovative industry training experiences for students working towards academic qualifications in TV, film, the wider media, and related sectors. At Sky, the BBC, commercial radio and leading digital and PR organisations, there are many individuals who made their first steps to their media career through NTU and the Confetti Institute of Creative Technologies – and making programmes for Notts TV.

A solid foundation for future learning