Nottingham has some of the UK’s highest levels of household debt, but a new partnership, chaired by Dr Shaun French, Associate Professor in Economic Geography, is helping change that.

Creating a partnership to tackle financial exclusion in Nottingham

Nottingham is believed to have the highest levels of household debt of any local authority in the UK but there is a significant lack of data on the problem at individual UK city and neighbourhood level. Nearly all of it is national in scale.

Dr Shaun French is attempting to address this gap, with an audit of indebtedness in Nottingham. Gathering and analysing data from the debt advice sector, the audit has revealed the scale of the household debt crisis in the city.

He found that one in 20 people in Nottingham used the services of a debt advice agency in 2017-18, consumer credit is increasingly being used to bridge the gap between income and household bills, and there is a significant mismatch between the provision of face-to-face advice and need.

Since 2015, Dr French has been working with organisations across the city to look at this issue, leading to the creation of the Nottingham Financial Resilience Partnership (NFRP). This unique, multi-agency partnership has been specifically set up to address the problems of financial exclusion, vulnerability and over-indebtedness in Nottingham. 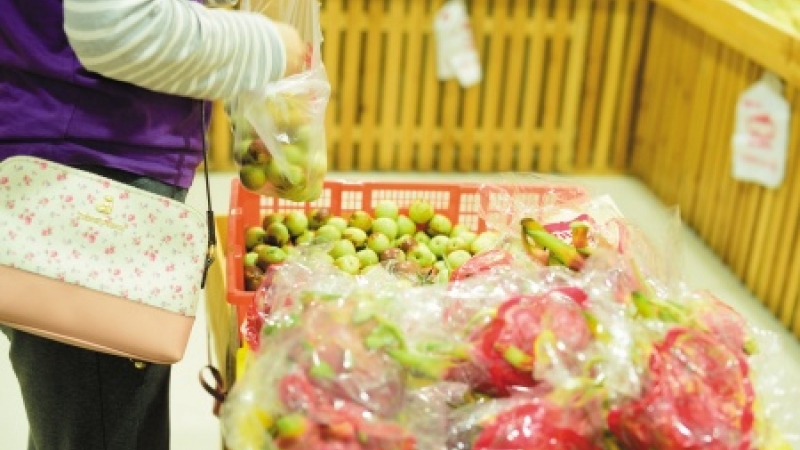 There are 15 organisations in the partnership, including Advice Nottingham, Financial Inclusion Support, Nottingham Credit Union, and Nottingham City Homes; and a range of voluntary sector groups, including Age UK. NFRP works with, but is independent of, local government.

Achievements so far include increasing the capacity, use and awareness of Nottingham credit union and other fair credit providers. NFRP have also worked with high street banks to reduce the barriers faced by vulnerable customers when opening bank accounts.

More details about the partnership can be found at

“The inspiration for helping to establish the partnership was to translate my research into policies that can have a positive impact on local people’s lives. I am also motivated by a strong belief that universities have a responsibility to use their research and resources to benefit their local community.”

Let’s Get Physical – Exercise During COVID-19

Creating a partnership to tackle financial exclusion in Nottingham