Tackling gender hate crime in Nottinghamshire. The theme of women’s safety has never felt more important or relevant than it is currently and an award-winning research collaboration between The University of Nottingham and Nottingham Trent University has put our area ahead of the game in addressing and tackling the issue.

Nottinghamshire was the first police force to class misogyny as a hate crime as a direct result of the universities’ work in this field and now, a ground-breaking programme aimed at encouraging men and boys to stand up as allies to eradicate harassment is being rolled out across our area and beyond.

Our academics in this field Prof Louise Mullany (UoN) and Dr Loretta Trickett (NTU) recently won the Times Higher Education award 2021 in the category of Outstanding Contribution to the Local Community.   Their unique collaboration - between a linguist and a criminologist - has trail-blazed an evidence-based approach addressing violence, abuse and harassment of women and girls.

In partnership with local community groups and organisations, their project has opened Nottinghamshire’s eyes to the extent and impact of gendered harassment, abuse and violence. Their research established Nottinghamshire at the forefront of community-based change.  They studied the impact of Nottinghamshire Police’s misogyny hate crime policy, the first of its kind in the world, with members of the public, victims and police officers. This work opened the door to improve the safety of women and girls in public spaces in Nottinghamshire and local communities across the UK.

Their analysis provided systematic evidence of the type and intensity of public harassment, violence and discrimination faced by women and girls, showing beyond doubt that harassment is the cornerstone of rape and domestic violence. The work proved beyond doubt that a national roll-out of recording gender hate crime was urgent and necessary.

Driving forward educational change, Prof Mullany and Dr Trickett produced a freely available comic, Changing Minds, based on testimonies of Nottinghamshire’s victims. The comic – alongside other educational materials - facilitates men and boys standing up as allies to eradicate harassment of women and girls.  The initiative is being rolled out in multiple local communities through schools, colleges and universities and Universities for Nottingham partner organisations are exploring shared action to further disseminate the programme within their organisations and beyond.

Women’s Safety has been built into the recently published refreshed Civic Agreement under the Community Connections mission.  The aim to build safe and respectful communities will be tackled by developing a collaborative approach to community safety and cohesion through the delivery of a joint Student Living Strategy and a commitment to progress our shared endeavours to improve women’s safety within our organisations and wider communities.

"This research has been highly influential and has had a significant impact on the agenda of politicians, campaigners, and practitioners. Other police forces have now implemented similar policies…the evidence base that this research provides has been compelling in making the difference." 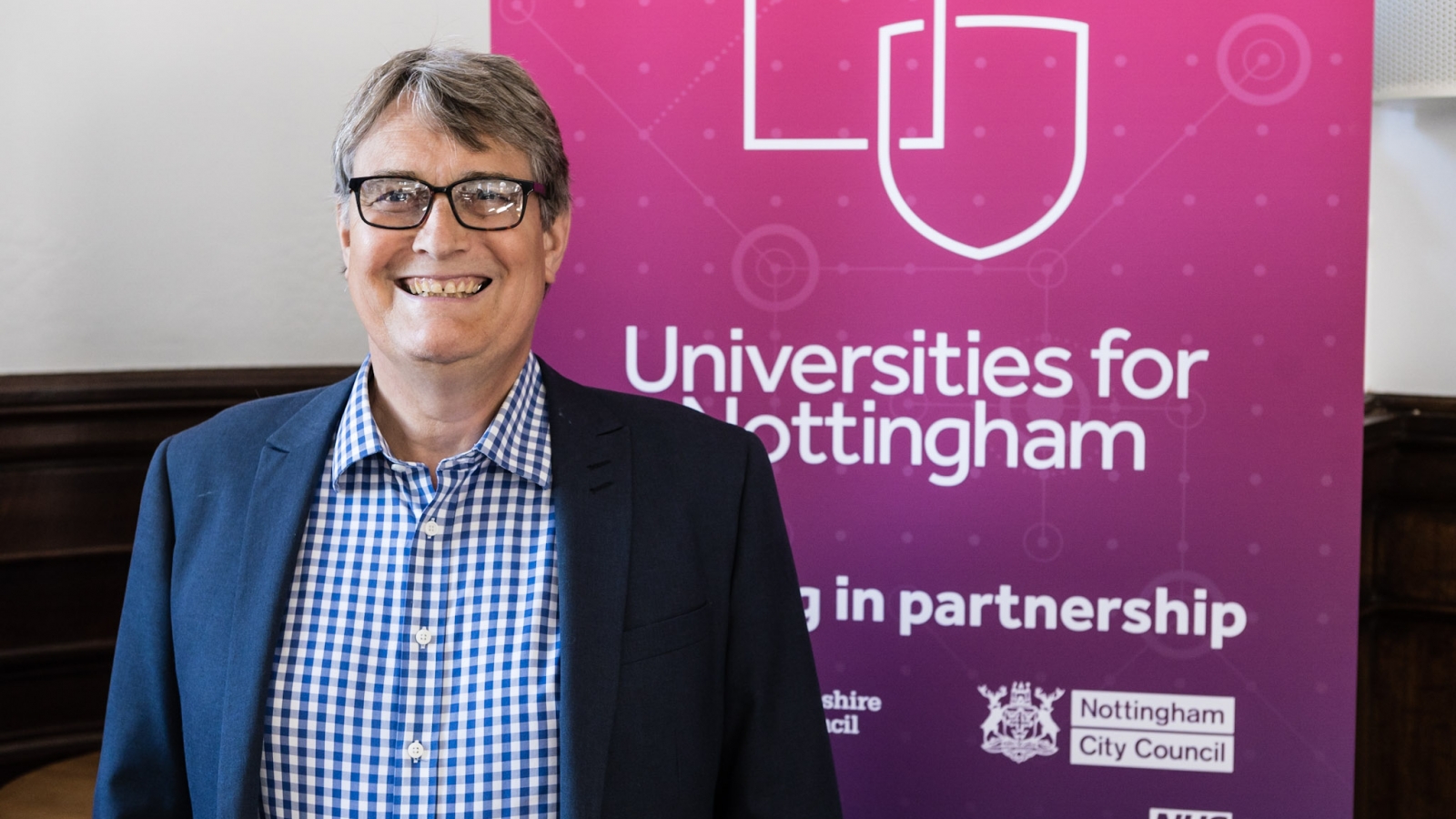 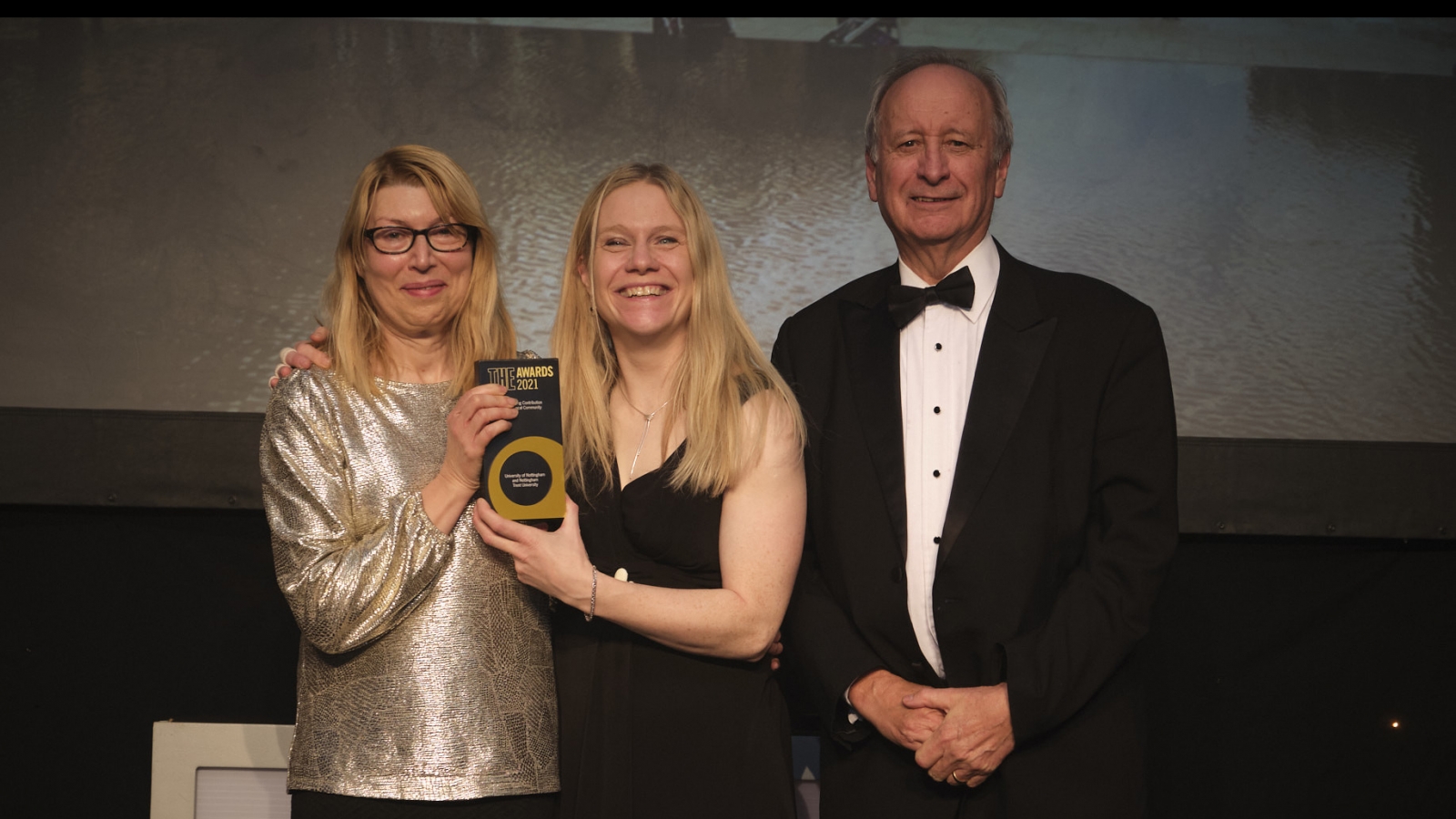